37 self-build plots, over two phases, were created near Sandwich on the site of a redundant brickworks.

The site itself has a compelling history from its coal mining history through to the creation of paviours used buy Sir Donald Campbell for his home and for numerous cobbled streets in Paris. Set around two converted engine sheds, Hammill Park has justifiably become a sought after address.

The scheme was nominated for the ‘Development of the Year’ in the prestigious Property Week Resi Awards. 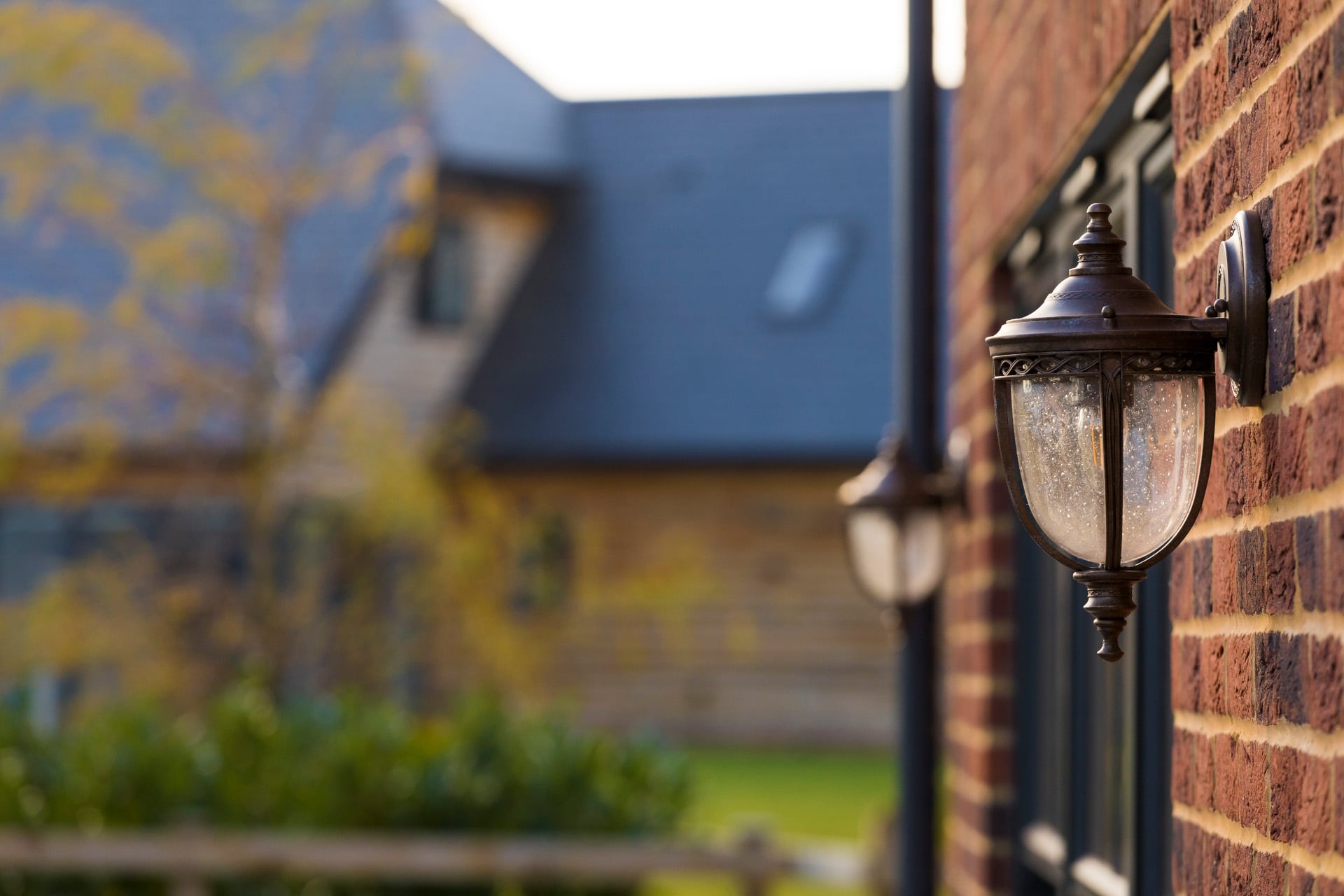 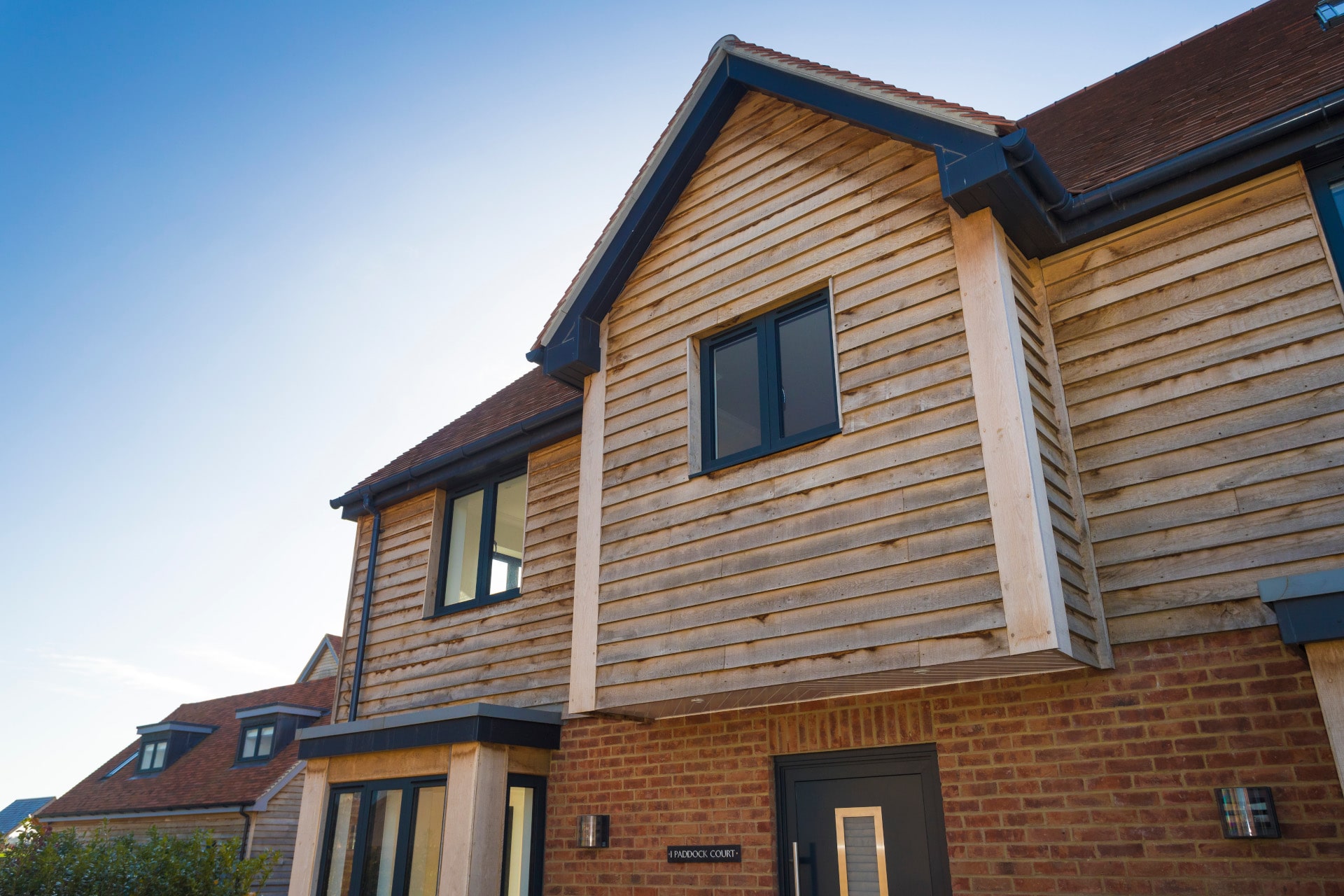 Get In touch today